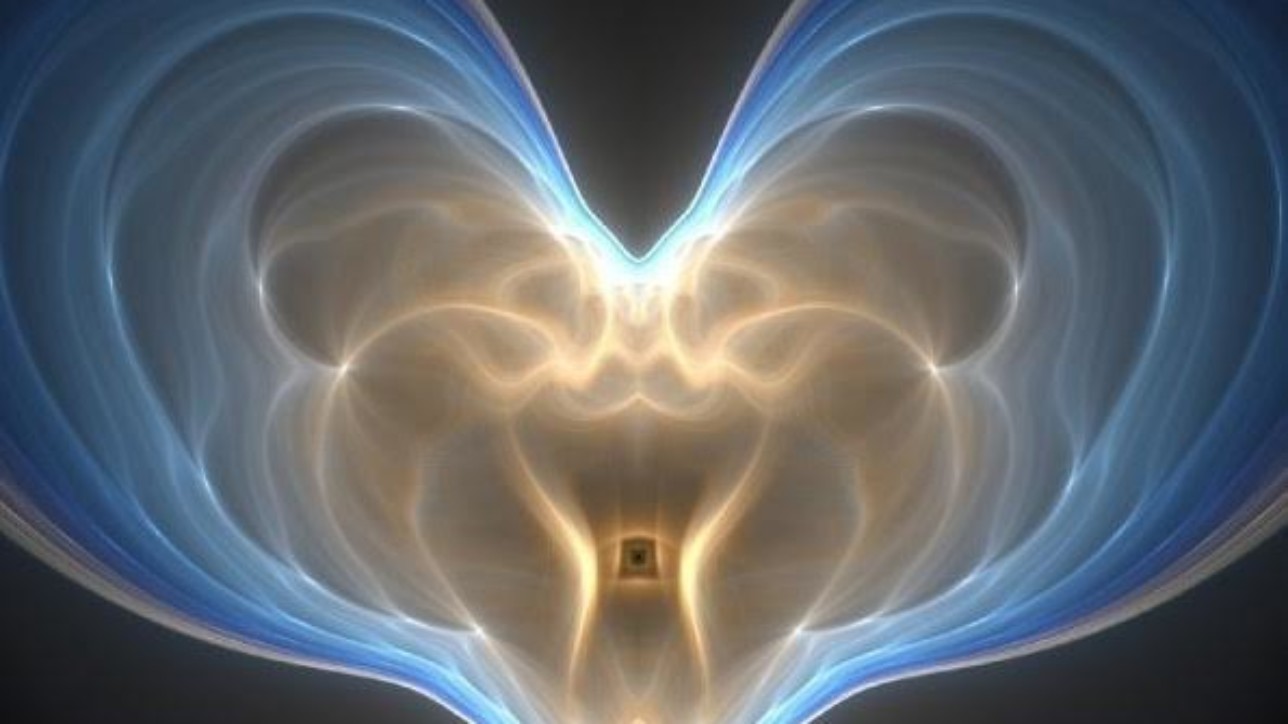 There have been so many messengers from the East to the West. Yet all their ancient wit and wisdom gets lost in translation. For example, now Americans want to throw out Yoga from schools and communities claiming it promotes Hinduism and pagan behaviour. Meditation is being ostracized for taking Americans away from Jesus Christ.

Well first of all Yoga was and is always promoted as a Science. Okay it is not meeting the exact parameters of Western allopathy. But it is a Science of Indian culture. Secondly, Hinduism is not a religion. There is no single Holy Book in Hinduism. There are 4 Vedas, dozens of Upanishads and Puranas, people chant Bhagvad Gita and Ramayana also for enlightenment. And Vedas don’t say every answer is in it. Instead Vedas is the only Holy text in world’s religions which says that the text is meant for beginners only and the student needs to go beyond all these texts. There is no single God for Hindus. There are many Gods, then there are demi-gods, saints, sages, rishis, avatars, angels, god-men, etc. Hindus don’t have a single universal method of worship nor a single universal prayer. There are innumerable Mantras, chants, Bhajans, devotional songs, sayings, prayers which are different for different Gods, prayers which differ for the same God in different regions of India. Ganesha is worshiped differently in Maharashtra from Tamil Nadu state worshipers. Shiva is different for North India whereas in South India he is Dakshineshwar. Hanuman is popular with North India. Krishna popular in Western states of Guajarat and Rajasthan. Durga is worshipped in Gujarat but her different version called Kali is worshipped in East in Bengal. Vishnu is not Rama or Krishna in Tamil Nadu. Some Hindus are pure vegetarians. Some eat meat. Bramhins in Bengal and Kerala eat meat and offer it to the Gods as well. Aghori sect which eats human meat from dead bodies in cremation grounds are also Hindus.

So Hinduism is not at all a religion. It is a way of life.

There are not just 6 or 12 Chakras. There are numerous chakras because these are nerve centers which influence your body, mind and soul. The 6 Chakras from bottom of spinal cord to the medulla oblangata are more significant than the many others in between the same distance. Below the spine are the chakras that give us animal behaviour. Spinal cord onwards we have chakras that elevate us from animal to human to God consciousness.

Kundalini need not be activated by some special exercise or some Siddh Guru. Some great men and women have active Kundalini from birth itself. Some acquire it without pursuing it because of their good Karma and innate spiritual nature. An atheist may also have an active Kundalini because it is a factual property in the human body and not something esoteric attained by soliciting favours from some specific God. Yoga and Vedic practices done knowingly or un-knowingly will lead to such Kundalini Awakening in any human person of any belief or race.

Tantra is the very physical practice of all the above along with divine witness such as fire and/or water.
Find out more at https://www.abclocksmiths.org/auto-locksmith.