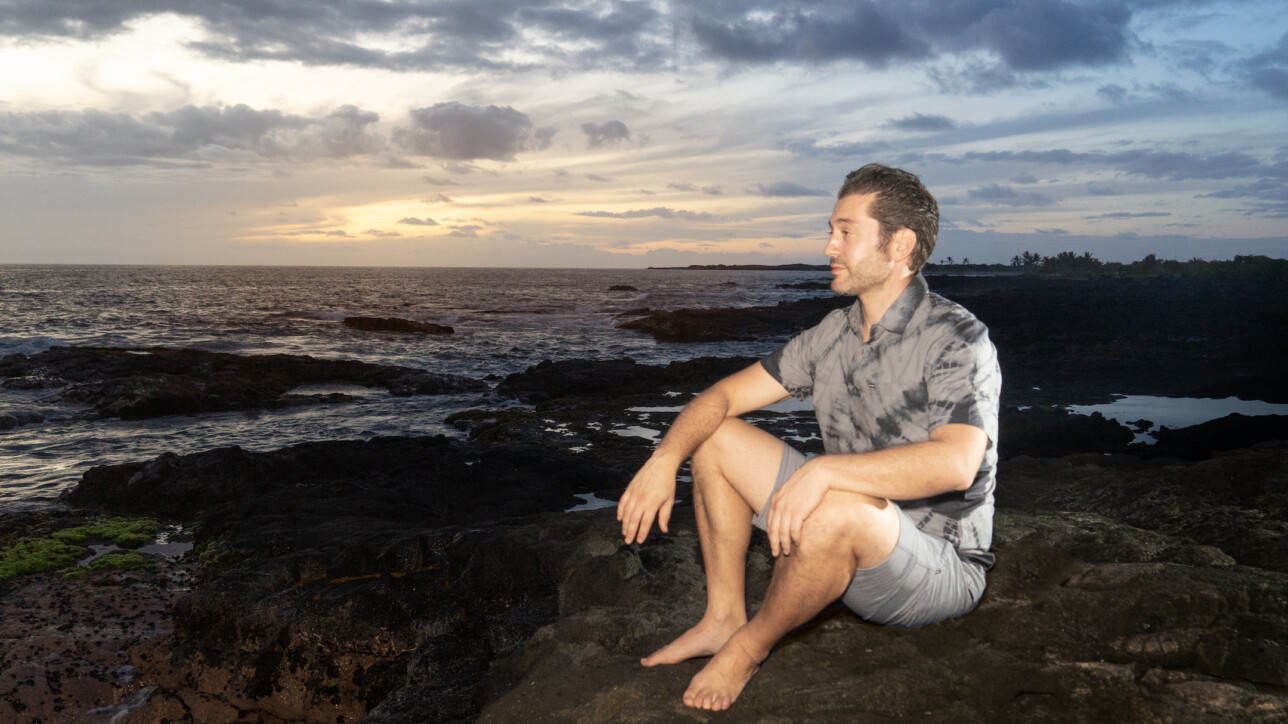 Last week a spiritual teacher told me I was “living in fear” because I believed the Coronavirus was real and not a hoax. It’s common for new age spiritualists to use the term “living in fear”. Since when did fear become a bad thing? I’ve been a performing stand-up comic for 14 years and felt fear almost every time before I went onstage. Any time I didn’t feel fear I bombed. Football players feel fear in the tunnel, actors feel fear before the curtain raises, salespeople feel fear before the sales call, all of which are extremely useful human emotions which serve a great purpose and can be transmuted into creative energy.

Bravery is not the absence of fear but rather acting in the face of fear. Fear is useful to human existence or else we wouldn’t experience it in the first place. An animal in the wild with no fear would be eaten in minutes. During a global pandemic, fear is not only normal but may even help us survive. If our ancestors never felt fear the human race would be unable to propagate and you wouldn’t be here reading this.

There are two types of fear. One is debilitating fear which stops one from taking action. The other is fear which prompts one to take action. Fear of AIDS makes one wear a condom, fear of losing one’s wife keeps one faithful. Being afraid in a mass casualty pandemic so that you socially distance and wear a mask to protect your tribe or genetic offspring doesn’t have to be a sign of weakness, it can actually be a sign of great strength and intelligence. I hear a lot of new-agers drone on about the word “tribe” and purport that we are all one human tribe. Well if that’s the case the very first rule of any tribe is, don’t kill the tribe!

The very basic idea of human evolution teaches that when danger comes into an environment any person or animal who is unable to adapt to the change dies off and the future of the species then branches from those who were able to change. Wearing a mask for only a few short months is an example of a minor adaptation that could possibly help assure the survival of future generations of our human tribe.